We have since developed more than 20,000 residential lots along Australia’s coastline, transforming mangroves into masterpieces, and dreams into reality.

We have not been afraid to explore new ideas, or be the first to market.

In the 1970s, we were amongst the first to offer small lot subdivisions to the home buyer. Vast tracks of land were developed in Endeavour Hills in Melbourne and Campbelltown in Sydney, creating affordable land for thousands of homeowners.

In the 1980s, we were the first to develop waterfront canal and inland island developments. The foresight to create water from dirt resulted in the creation of significant water-based developments across the Gold Coast, such as Paradise Point Keys, Huntington Harbour, Key Biscayne, Grand Canal, Biggera Waters and Runaway Islands. The crown of these was The Sovereign Islands, followed by Ephraim Island.

And in the late 1990s, we were the first to introduce outlet shopping to Australia, delivering value for customers in an open-air environment. Now, these centres are widely recognised as the best in market.

Our communities embrace the natural environment, with a strong heritage and connection to the sky, water and landscape. We explore the way nature impacts our customers, the way it helps to energise or relax, and create spaces that are truly unique. 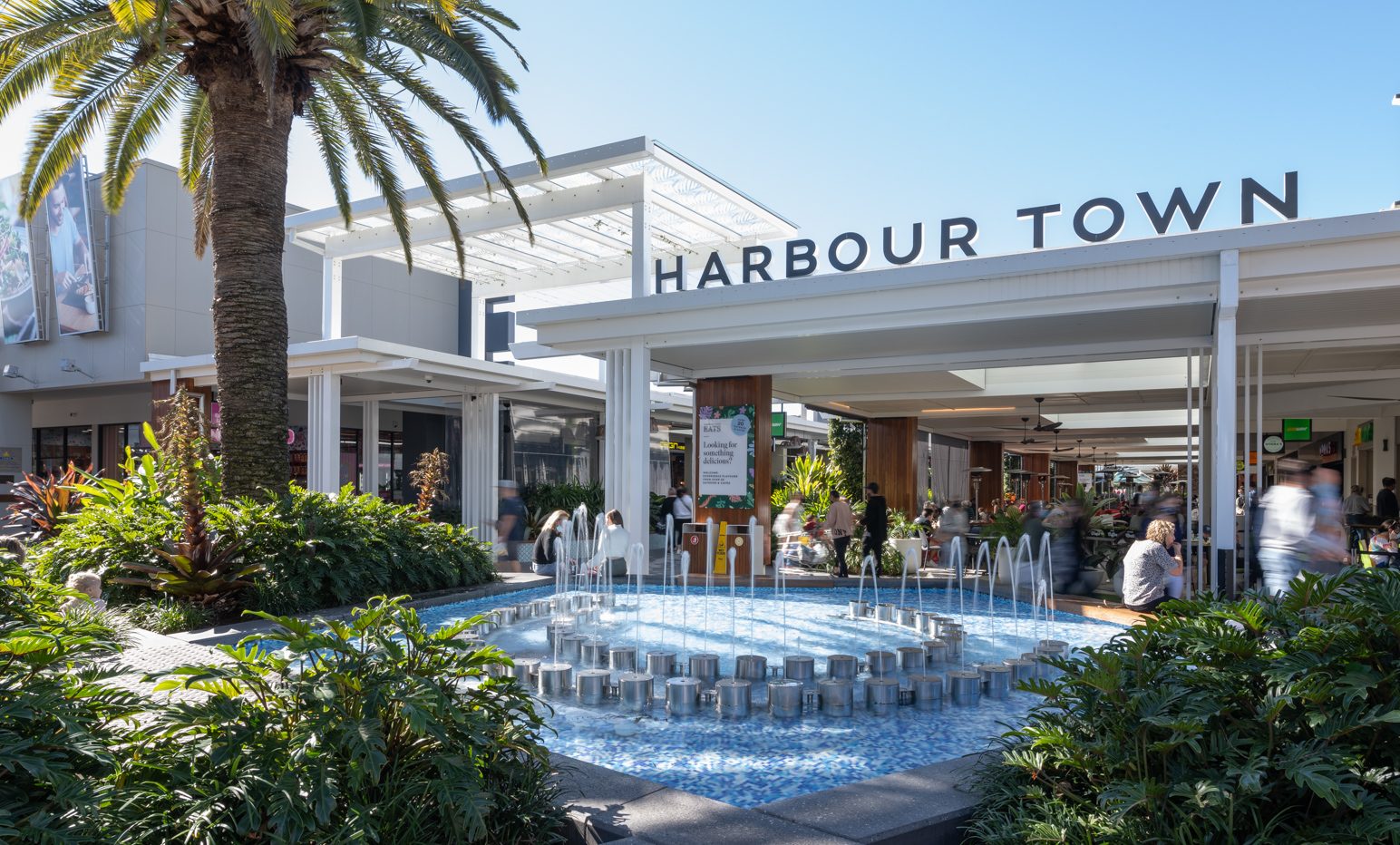 We would love to hear from you if you have an enquiry regarding our company or projects.