Sovereign Hills is a $500 million, 2400 lot master planned community situated just 10 minutes’ drive from Port Macquarie CBD, on NSW’s mid-north coast. Stage 3 of The Heritage land release at Sovereign Hills sold all 54 lots in 24 hours, for a total land value of $13.5 million. Combined with the average price of a new home, the total value of development activity is predicted to be $31.5 million.

In commenting on the unprecedented levels of demand for homesites, Lewis Land Group CEO Matthew McCarron believes growing interest in the Port Macquarie and Sovereign Hills area, combined with government assistance for first home buyers and home construction all contributed.

“The new federal government HomeBuilder grant, existing NSW First Home Buyer support programs and early access to superannuation are making it easier than ever for young Australians to get into the housing market. First home buyers have accounted for 26% of purchasers of this release, which is about double our usual experience” said Mr McCarron. “The combination of this financial assistance, well priced land and significant amenity has created the perfect value proposition for our buyers.”

A limited public awareness marketing strategy was also used to generate interest in this exclusive release.

“We’ve never achieved this before in Sovereign Hills, let alone during a global pandemic. We ran a small registration of interest campaign via social media, radio and we have a growing database. As soon as we released to the public, it generated enough interest for keen customers to purchase – and all blocks were sold in less than a day.”

“We are bringing forward our next land release to November this year to meet demand.”

The Group is confident this sales success will provide a much-needed boost to the local economy and businesses, after the Port Macquarie Hastings area was ravaged by bushfires late last year.

“With fifty-four blocks of land requiring houses to be built, we will be generating hundreds of jobs across the region” said Mr McCarron.

“Our new 19 home Sovereign Hills Display Village will open early next year and generate an estimated $132 million in local new home construction activity annually, or fifty-eight per cent of the region’s residential development which was valued at $227.5 million during the last financial year.”

Sovereign Hills is nestled midway between the sparkling coastline of Port Macquarie and the friendly township of Wauchope; the gateway to the majestic hinterland region of rugged mountain ranges, rainforest reserves and national parks.

Natural beauty abounds and the region’s climate, with its mild winters and gentle summers, is considered by the CSIRO to be one of the best in Australia. For more information regarding Sovereign Hills, visit www.sovereignhills.com.au. 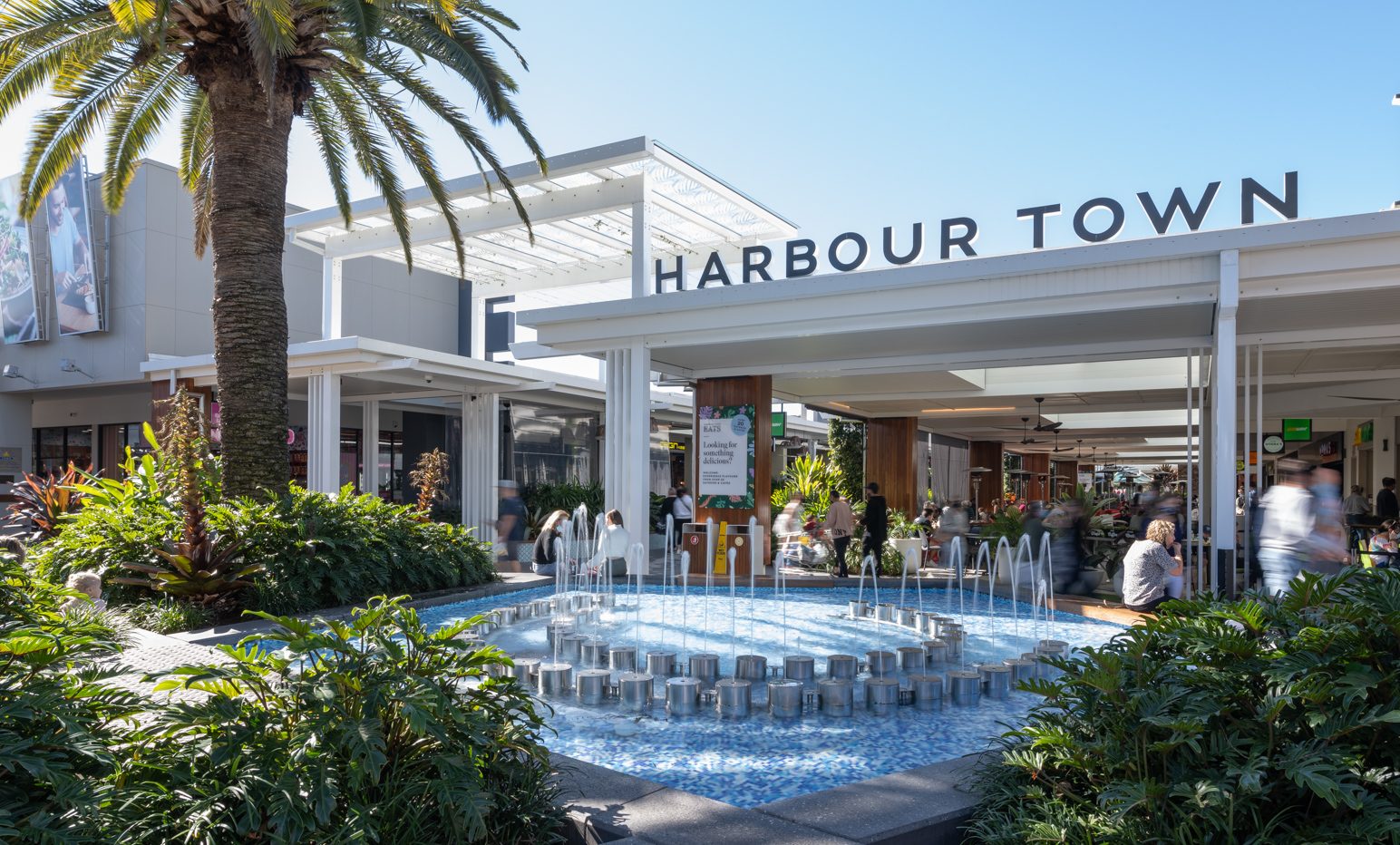 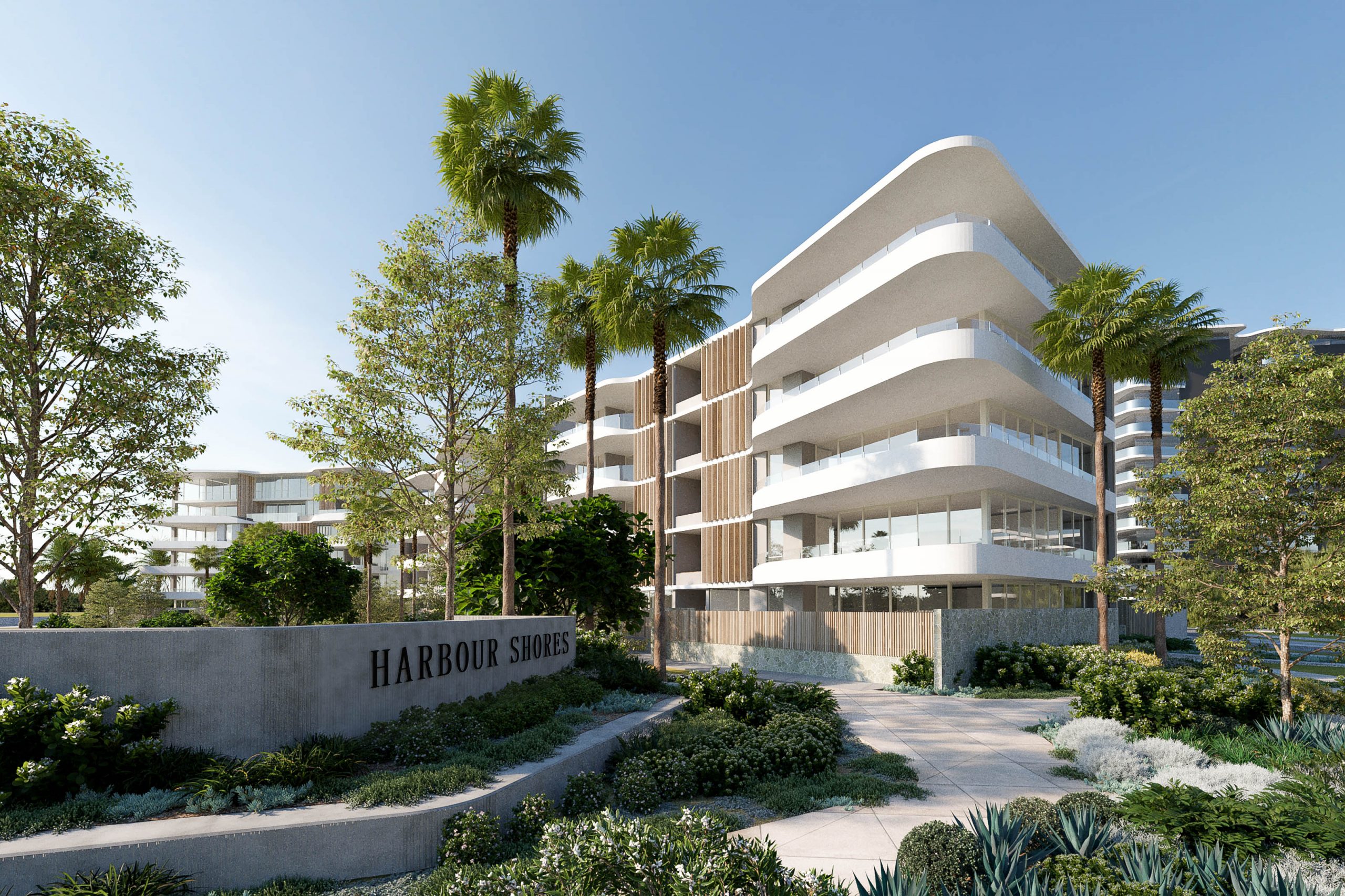 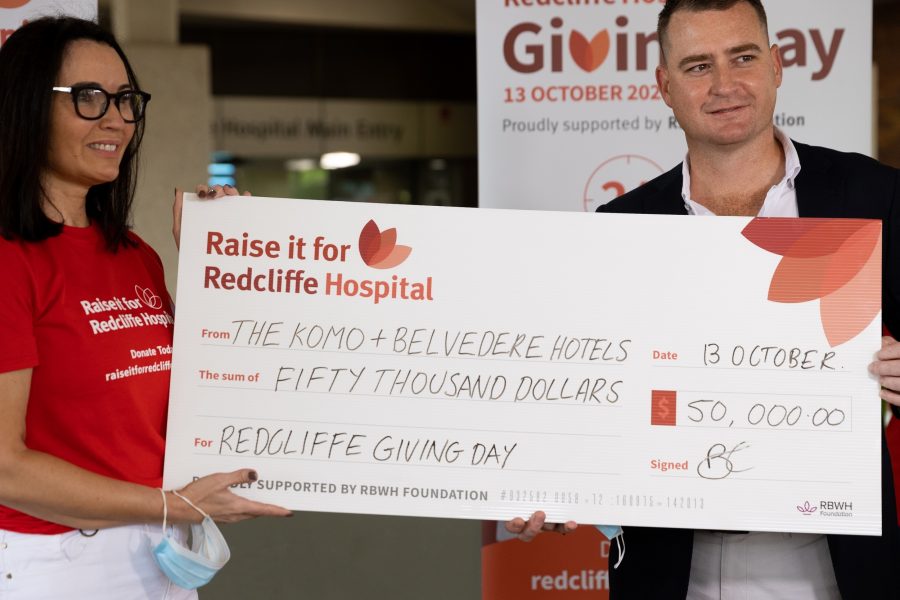 The Bel and The Komo Raise it for Redcliffe

We would love to hear from you if you have an enquiry regarding our company or projects.